Now streaming on Vimeo through April 5.

All upcoming live performances of The Amateurs have been canceled. View details.

What is the purpose of art in a time of crisis? It’s the 14th Century, the Black Death is ravaging Europe, and a traveling troupe of actors is performing the story of Noah. Everything is going about as well as can be expected until the actress playing Noah’s Wife stops to ask why her character would get on the boat with all those smelly animals. And by the way, doesn’t she deserve a name other than “Noah’s Wife”? Jordan Harrison, the theatrical mastermind behind Marjorie Prime, takes us on another mind-bending journey from the 14th Century to the present day, as he creates a meta-theatrical hall of mirrors about storytelling, illness and loss, in a hopeful comedy set in a dark time.

100 minutes with no intermission

If this were a film it would be rated R for strong language, sexual situations and the Bubonic Plague. 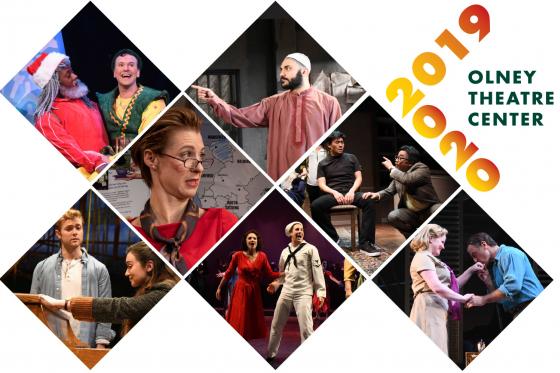 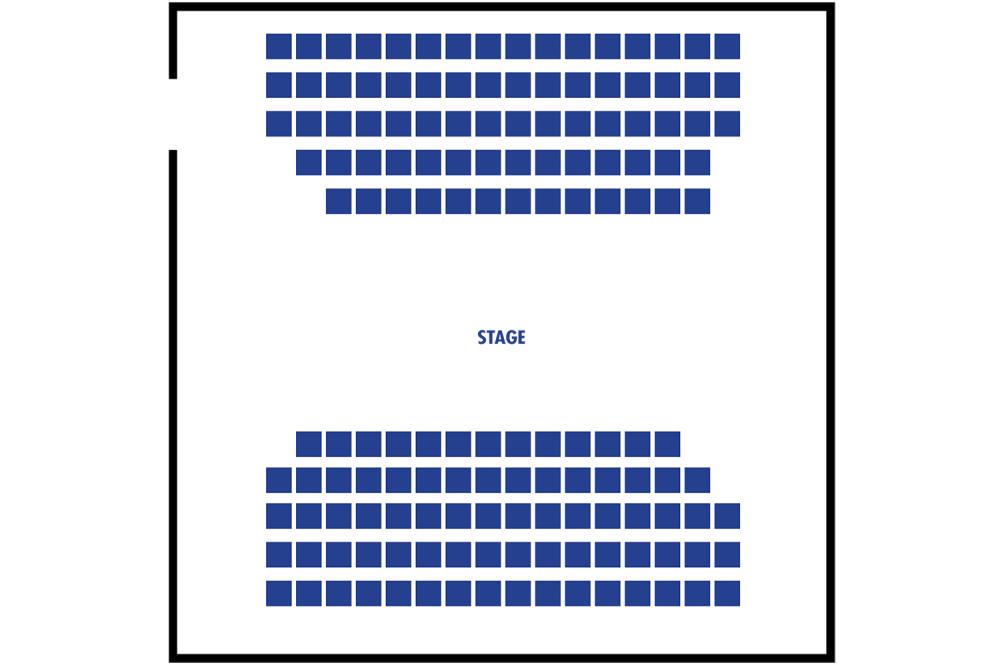