From National Players to the Mainstage

It’s time to introduce another one of our stellar cast members from Ken Ludwig’s A Comedy of Tenors! Allyson Boate plays Mimi, the energetic, aspiring young actress and daughter of the world-famous opera singer Tito Merelli. Allyson is a joy both on and off stage. She brings so much spirit to her work and has a special ability to make anyone feel more at home by giving them a reason to laugh. We’re lucky to have her back at Olney after she spent a year touring with the National Players from 2016-2017. I recently had the opportunity to interview Allyson and get to know a little more about her journey:

Tell us a little about yourself and how you started working in theatre?

I always loved theatre and would put shows on in my backyard for my mom. She was a great audience member. I didn't seriously pursue it until after college because I was afraid I wasn't good enough. Eventually I got over the fear of being good or bad, and decided I just wanted to do what I enjoy.

What year were you a National Player? What shows were performed that year and what roles did you play?

I was a National Player for Tour 68 (2016-2017). I played Jim Casy (The Grapes of Wrath), Gertrude (Hamlet), and Mother (The Giver). In addition I was the technical director for all three shows and the stage manager for Hamlet.

What was exciting and/or challenging about being on tour?

It was really exciting to have the opportunity to travel. I really enjoyed breaking down the barriers between audience and actors during talkbacks and workshops. Very often we were not only someone's first experience seeing Shakespeare, but also seeing a live theatrical performance. It could be challenging to have so many different jobs, but it certainly teaches you how to not be overly precious with your work!

What is your wildest or best memory from the tour?

We took one of our shows to Yankton Prison in South Dakota. It was not only incredible to perform for such a grateful audience, but also speak with them afterwards. We also had the opportunity to work with them as they helped us strike our set. I think living in a city I can often take theatre for granted, and this was such a wonderful reminder what a privilege accessibility to theatre it is.

What have you been working on between then and now?

I have continued acting in the DC area, but I have also directed. In addition, I work as a teaching artist for various companies in the area, often specializing in Shakespeare.

What has your experience been like working on A Comedy of Tenors?

Fantastic!  We have such a wonderful cast and crew!  It's also been such a great learning experience for me. I'm very much a clown, and this show really does require a lot of heart to balance out the funny bits - I've appreciated learning how to walk that line, and keep jokes only that contribute to the story.

What are you hoping to pursue next? Are you staying in the area? 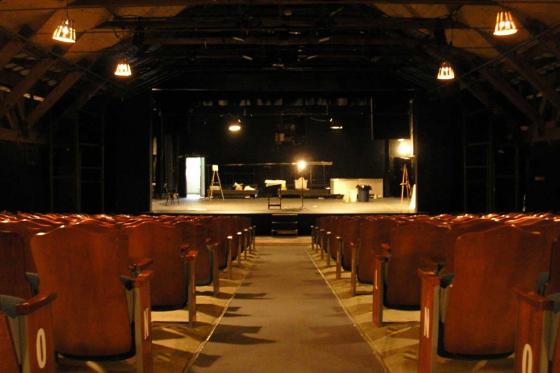 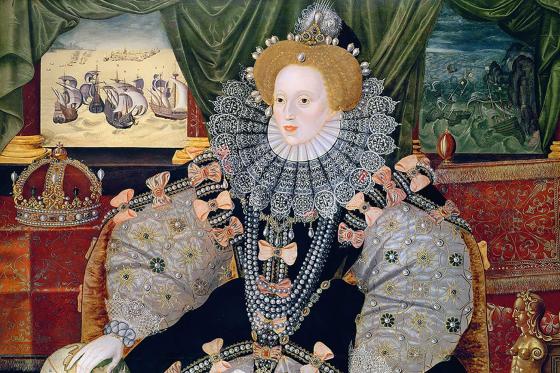 In two weeks, Mary Stuart opens in the Mulitz-Gudelsky Theatre Lab. This adaptation by Jason...