Sabina Jafri and Ella Gatlin are our intrepid student program leaders for New Voices, a brand new one-act festival where teens create, develop, and produce their own plays on Olney Theatre Center’s Historic stage this summer. Both Sabina and Ella have worked tirelessly to organize New Voices. We wanted to feature their incredible work on our blog.

1. Who are you? Tell us a little about yourselves.

Sabina: I'm a junior at Sherwood High School. I fell in love with theatre at Farquhar Middle School, where I first tried my hand at stage management when I was twelve (Beauty and The Beast, Jr.). Since then, I've become a strong advocate for the usage of public performance--speeches, concerts, and shows--to represent previously suppressed or underrepresented populations. I was production assistant on Thurgood at Olney a few summers ago, and helped found the Teen Council at Olney Theatre shortly after.

Ella: I am a junior at Blake High School and I’ve been active in the performance side of theater since I was 9 years old. Actually my first show was here at Olney Theatre so it’s super cool to be back here doing something totally new!

2. What excites you most about New Voices?

Ella: I like that the program caters to more than just student performers. If someone wants to pursue technical work, they can! If they want to try their hand at directing, they can do that too!

Sabina: I think the most exciting part overall is the risk that every student involved is taking. Since most students don't have professional theatrical experience, this is the first time many of them are performing in a professional space or letting their writings be seen by anyone. I'm excited by the courage I see in my peers who are putting themselves out there for the first time.

3. Where did you get the idea for this program?

Sabina: As I mentioned above, the idea of theatre as a form of social change and expression for the underrepresented became very important to me over the past few years. Last year, my friend and I did a 'test run' of a similar program as we felt that students needed a space in which they could make their own artistic decisions and develop their personal voices more. From that experience, I learned that my peers want to get messy; they want to actually learn how to build a show from the ground up. I expanded the program done with my friend into this one-act festival, in which students facilitate every production aspect: writing shows, directing, designing all technical elements, advertising, stage managing, and performing. One of my goals is to impress the community with what kids can do, if given the artistic reigns and a few resources.

4. What do you love most about theatre?

Ella: I love forming tight bonds with castmates and everyone involved in a production. I believe that nothing brings people together quite like putting on a show.

Sabina: I spent the summer of 2017 as production assistant on a play at Olney Theatre called Thurgood, which was a powerful piece about the former Supreme Court Justice, Thurgood Marshall, and a small sample of the obstacles he faced in his career. That show helped me discover that seeing a story realized, on stage, in front of your eyes, can permanently alter your perception of the world. Theatre opens minds!

5. What TV show or movie are you obsessed with?

Sabina:...Gilmore Girls. It's simple, witty, and it's my feel-good show. I watch it to experience a world where people don't have super serious problems.

Ella: Definitely Breaking Bad. I think it is brilliantly written, thrilling, and has some amazing acting.

Learn more about New Voices. Rehearsals begin on June 16, and performances will be from June 28-30. Questions? Contact Ella and Sabina at teencouncil@olneytheatre.org or the OTC administrator overseeing the project Jason King Jones at jkj@olneytheatre.org. 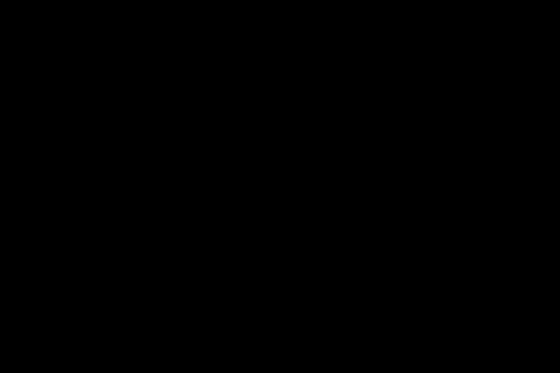 We're Listening... We Hope You Will Too 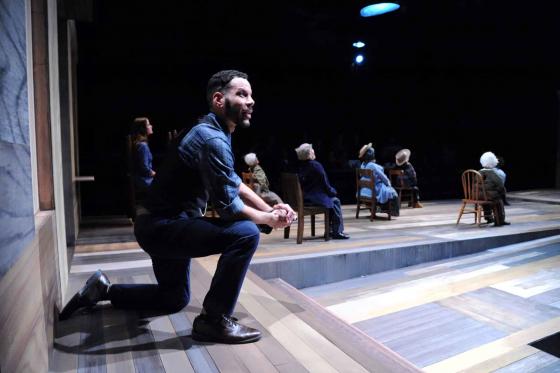 We are postponing our Streaming Saturday event this weekend in order to hear and amplify the voices of our Black colleagues, community members, and friends.  If you had planned to listen to our discussion with directors on Saturday, we urge you instead to join us as we listen to these voices.