We are on Day 3 of Musical Madness, and this tournament is halfway over! The first day proved to be highly competitive. For a while, both Waitress and Sweeney Todd held 50% of the votes. On both days thus far, we have had around 250 voters participating in this Musical Madness tournament.

Here are the results from Day 1 and Day 2:

The above musicals in bold are competing today, and then tomorrow we will find out who moves into the semi-finals.
Don’t forget to follow us on Instagram, click on our Instagram story (our OTC logo on the top left corner) and vote. 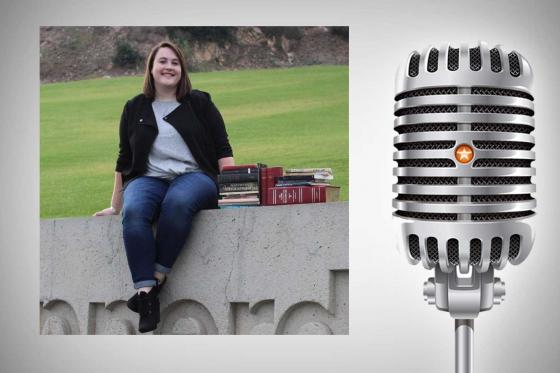 Sarah Kiker shares her story on what home life is like for her...in our Crawford... 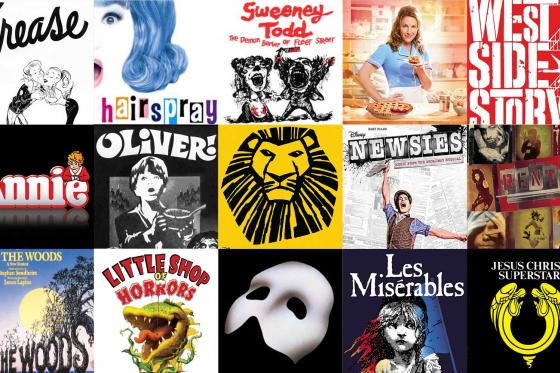