Four months ago, we (Meredith Beisel, Marketing and Development Apprentice and Sarah Kiker, Dramaturgy Apprentice) decided that in March, Olney would hold its first-ever MUSICAL MADNESS via social media. Since then, some things have happened. Namely, the novel coronavirus. Little did we know, the real March Madness would be canceled. The absence of action on the court has only inspired us further to create a competitive and engaging “replacement” for the real March Madness. If you are a sports person, we hope that you will ignite that same competitive spirit here.

In this competition, 16 musicals will go head to head to determine—once and for all—which musical is best. In order to create a fair and balanced bracket, we chose pairs of musicals in the first round that have an innate rivalry. We ended up with 8 categories:

There are multiple ways to participate in our competition. 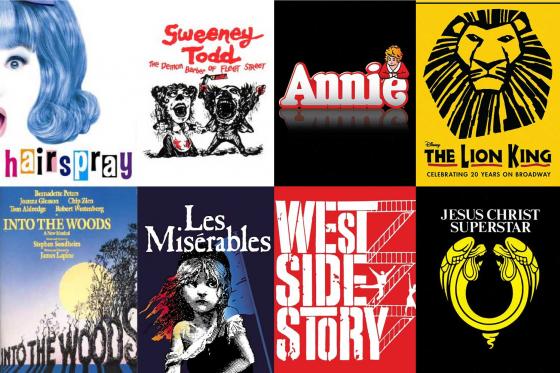 We are on Day 3 of Musical Madness 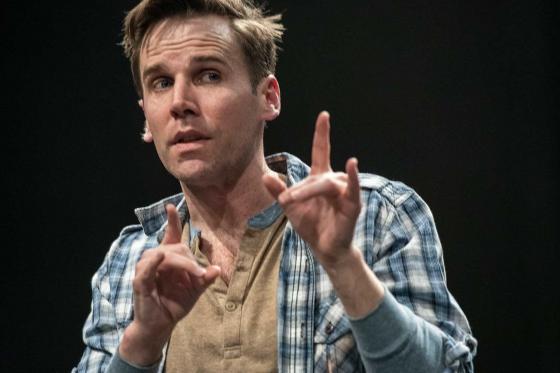 In honor of Act II of The Amateurs, we asked OTC staff: What was your...

Thank you for believing in Olney Theatre Center. We've never needed theatre more than we do now, and your generosity and continued loyalty ensure we will be ready to welcome back audiences as soon as possible. Please make a gift today to keep Olney Theatre moving Onward!