Join us every Monday as we "Signal Boost" some of our favorite musical acts in the DMV and beyond. These online events are free, viewable on Facebook, YouTube, and our Blog–but they're only available online for one week. RSVP so you'll receive a reminder to watch when it premieres and a warning when we're about to take it offline.

These are free, online events, although the artists are all paid. Reserve a ticket to receive reminders, get updates, or make a (very optional, but encouraged) donation to support the program.

What is Signal Boost?

It's a series of weekly free, online concerts every Monday, beginning November 9 at 7:00 pm.

It's a new podcast, The Melissa Gilbert Learning Hour with new episodes every other week exploring the history of Olney Theatre Center through some of the famous actors who graced the stage during the Summer Stock era.

It's special online experiences with some of your favorite OTC people and some who will quickly become favorites.

Keep your antennae up, more exciting details to come soon!

Free, but RSVP for reminders 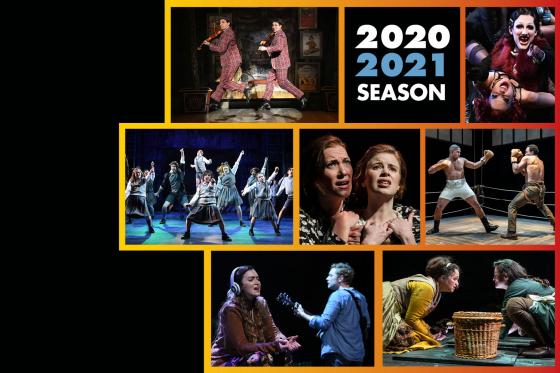