This “scorchingly ambitious,” (The Guardian), genre-busting American premiere follows mothers and daughters over two centuries, from the dawn of the age of oil in 1889 to its “peak oil” demise sometime in the not-too-distant future. In five separate but connected playlets, a single mother named May defies the odds to provide for her daughter Amy by any means necessary. From Cornwall to Tehran, London, Baghdad, and back, the mother-daughter power struggle evolves and shifts, even as the resources that fuel it (and the rest of the world) begin to dwindle. This American premiere is bursting with theatricality and big ideas about feminism, imperialism, and environmentalism from a leading playwright wowing audiences in the U.K.

This project is supported in part by the National Endowment for the Arts.

If this were a film it would be rated R.

Trailer for Oil by Ella Hickson

What Social Media is Saying...

PSA: If you haven’t already, treat yourself and go see #oil at @OlneyTheatre - it’s a beautifully crafted, *timeless?* drama with outstanding performances that will give you whiplash. #dcmetroarts

Saw the play ‘Oil’ @OlneyTheatre last night. One Big Broadacious Brush of a Play, concerning the history of the World and Oil, Power, the World and the Individual, and Relationships-Mothers+Daughters, and other stuff that I probably missed. Still thinking on it. See it!

Semipro theatre critic here, licensed, insured, & bonded, speaking on my own time & my own dime to tell ya @OlneyTheatre’s U.S. premiere of Ella Hickson’s OIL is a work of genuine originality & provocation. I’d like see it 2x more but it’s only playing through next weekend. Go!

Oil is a very interesting script beautifully staged by @OlneyTheatre that is as much to do with women's history as to do with hydrocarbons. What is opportunity and what does it mean to seize it? What do we give up and what do we regret? And can we stop history from cycling round?

@OlneyTheatre's production of Oil is well worth seeing. An ambitious play, ostensibly about oil but really about mothers and daughters. The leads are tremendous.

"An audacious piece of writing... a huge, ambitious study of co-dependency: mother and daughter, man and machine, east and west, Britain and empire." 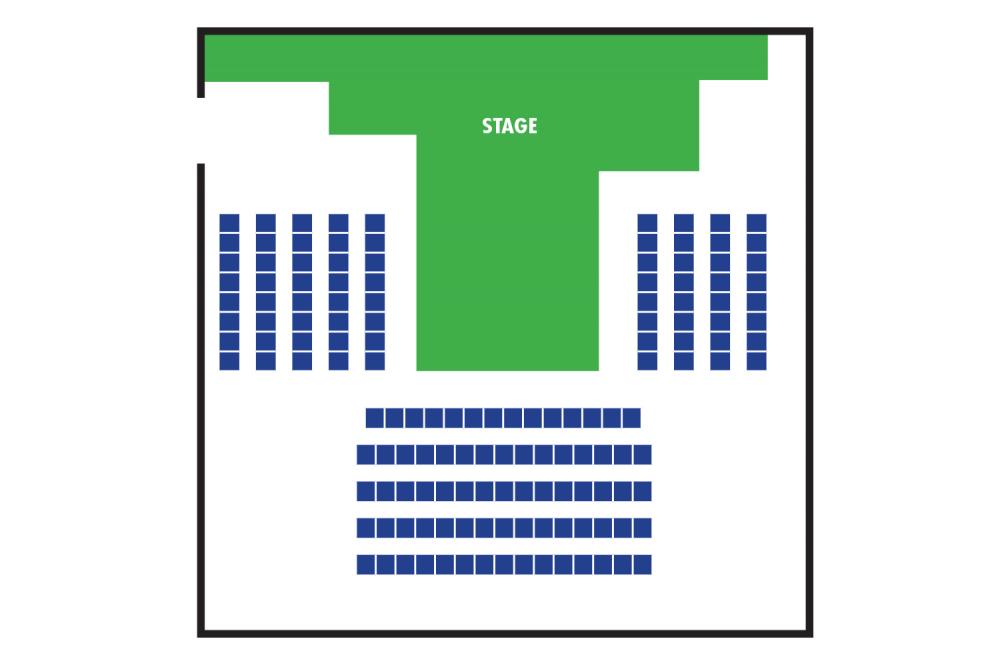 All performances of Oil are General Admission. If you require wheelchair seating or have other mobility issues, please include this information in your order or email boxofficesupervisor@olneytheatre.org