The National Players moved on to campus this week and rehearsals for Tour 71 have begun! If you aren’t familiar with National Players, they are the signature education and outreach program of Olney Theatre Center: a touring ensemble performing for audiences of all ages locally in Montgomery County, throughout Maryland and across the country. Since 1949 their repertory has included an annual work by Shakespeare as well as other classics and adaptations of great literature. The National Players’ Tour takes them into schools, community centers, performance halls and correctional facilities where they fuse performances of their work with classes, workshops and discussions to promote and strengthen artistic collaboration in communities near and far.

On Tuesday June 18, there was a Tour 71 Meet-and-Greet which was followed by design presentations led by this year’s creative team. Jason King Jones (Artistic Director of National Players and director of As You Like It), Jenna Duncan (director of Walk Two Moons), and Raymond O. Caldwell (director of The Diary of Anne Frank) all spoke about how this year’s repertoire reflects individual stories centered around three unbelievably strong women and their journeys of self discovery. Each director gave a quick spiel on their vision for the work and gave a sense of how actively involved these 10 artists will be in creating three distinct yet vast worlds. The designers of the Tour were also able to speak not only about how they will create the sets, costumes, and lights for each show, but how they will design these elements to be easily tourable and efficient to set-up and break-down in a few hours.

For each National Player, this day of presentations, orientations and meet-and-greets is incredibly exciting because they are finally in the same room with the people they will regularly see for a year. This day meant a lot to OTC, but it specifically meant a lot to Rachel Grandizio, the Artistic Apprentice, as casting this year’s troupe of National Players was her capstone. Rachel was able to help Jenna with the National Players’ auditions in terms of scheduling and casting. Yesterday was the first time Rachel was able to see all of these 10 artists face-to-face in one place. Congratulations, Rachel, on your hard work!

We are so grateful that these Players are now living on campus and that they are now a daily part of Olney Theatre Center. This is the beginning of their story, stay tuned for much more from Tour 71.

Back to all blog posts 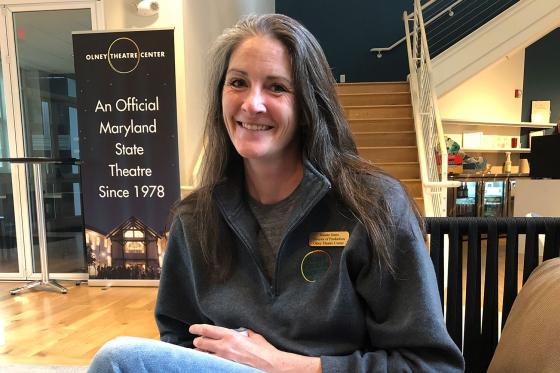 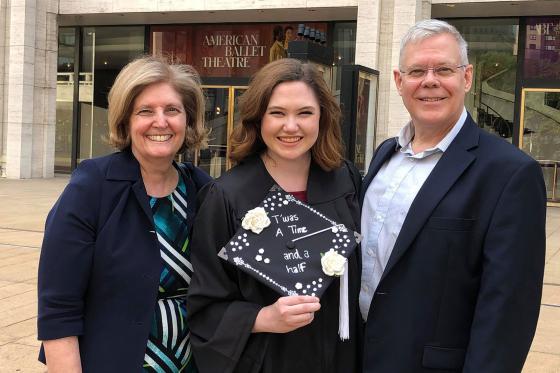