We join with our friends, family, and colleagues in the Asian American and Pacific Islander (AAPI) community to condemn the hate-speech and violence that has been increasingly directed against them. The attack on Asian women in Atlanta is just one example of a disturbing trend that has grown more dangerous in the past year. White supremacy and misogyny must be named and combatted, not just in times of tragedy, but in the ongoing and unceasing work of building a more anti-racist society. We rise not just to say #StopAsianHate, but also to lift up local and national organizations in the AAPI community who are doing vital work. 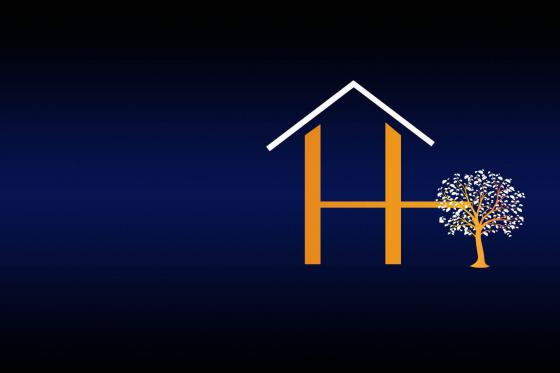 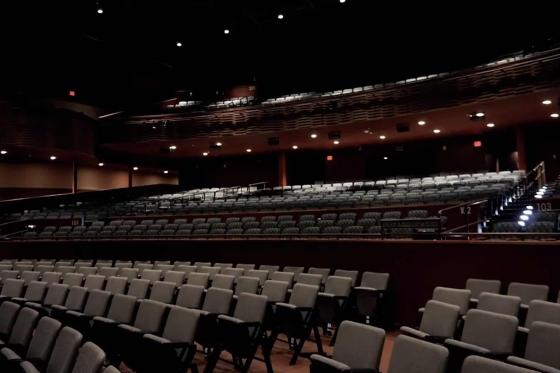 While we mark the one-year anniversary of our shutdown, we're also proud to share with...