How much theatre can you fit into a single week? The folks who went on Olney Theatre Center’s London Trip enjoyed a fully immersive experience. Which is to say, they fit in a lot of theatre.

In 6 nights/5 days, most on the trip saw 6 shows, which they thoroughly dissected afterward in discussions both formal and casual. They met with 3 different theatre professionals - an actor, a director and a critic. They shared 4 dinners in some extraordinary restaurants, where the wine and the conversation flowed freely.

Some on the tour took in even more shows; some spent their time on one of London’s celebrated walking tours. Because the week began in conversation with Michael Billington, the veteran theatre critic for The Guardian, guests were well prepared to seek out plays on their own that weren’t included in the itinerary.

Olney Theatre Center’s Artistic Director Jason Loewith curated the week much as he does our seasons. He researched the shows that were playing and asked his colleagues to share their ideas. Ultimately, the trip delivered a week that included:

It was an exhilarating week during which the group had time not only for shopping and sightseeing, but to visit the Barbican Center for a private tour of Into the Night, an exhibit that recreates some of the world’s most iconic cabarets, cafés, and clubs, and tells their stories through the lens of pioneering artists.

If you ask some of the folks on the tour, you’ll also hear about Hamilton, Come from Away, and Mephisto, just some of the productions that made their way into individual trips. Because, honestly, can you ever get enough great theatre? 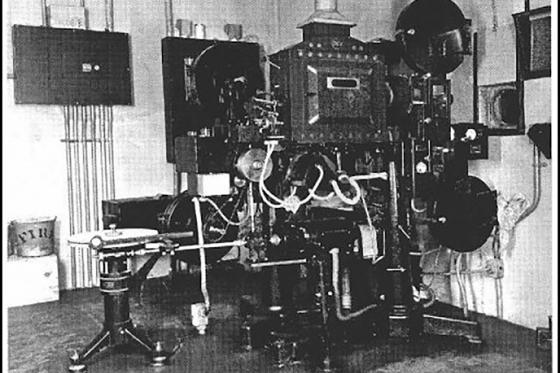 A new era of storytelling began with the first talking picture 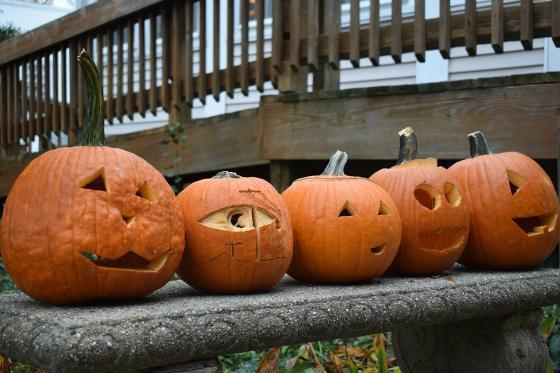 Take a look at the fun array of Halloween costumes our staff has worn throughout...