We have a winner for our 2020 March Musical Madness.

The winner is…Les Misérables! Thank you to all of the people who voted on our Instagram last week. It was a tough competition. In the end, Les Misérables beat The Lion King by 93 votes. Hopefully, this won’t be the last year that Olney Theatre Center holds March Musical Madness. Maybe next year we can expand the bracket even more and double the amount of shows competing.

In honor of our winning musical, here are some fun facts about Les Mis:

2. In President Bill Clinton’s 1992 run for presidency, he played the Act One finale, “One Day More”, at a New Jersey Rally. Following in his stead, President Barack Obama used this same song during his 2008 and 2012 races.

3. In professional productions of Les Mis, there are over 350 costumes worn throughout the entire show… that’s a lot of fabric.

4. When this musical first opened, audiences and critics did not have good things to say about it. In fact, Michael Ball, who played Marius, has told numerous news outlets that the cast thought they were going to have to find new jobs after opening night.

5. Les Mis has been produced in 42 countries and there are 40 cast recordings of the show.

6. The show’s logo of young Cosette is based off of Victor Hugo’s original illustrations in his 1862 novel.

7.  A 2010 statistic from Music Theatre International showed that the production has played over 43,000 professional performances worldwide and 55 million people have seen it. That was 10 years ago, so the numbers have increased drastically.

9. Victor Hugo’s novel contains 365 chapters… that is one chapter for every day of the year. I know what I am reading for the next year. 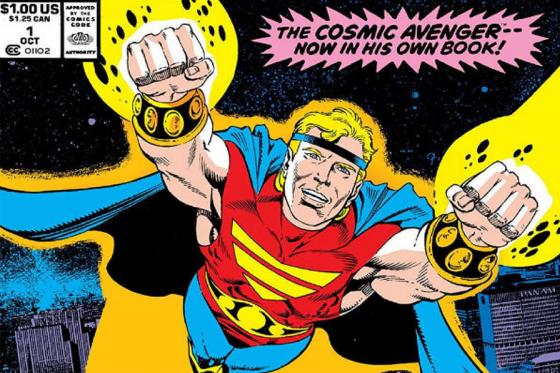 Sarah Kiker describes her humorous adventure in trying to answer a dramaturgical question related to... 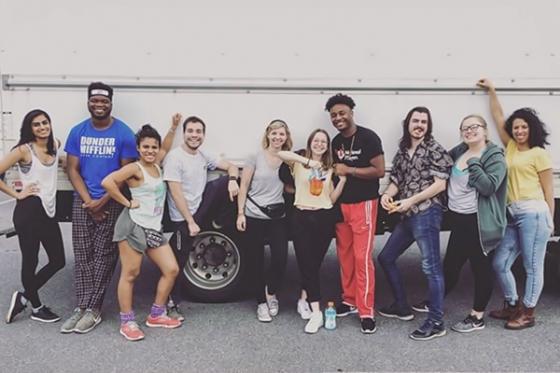 We'll keep telling stories. You should too.

Dear friends in our community,

While the COVID-19 crisis has shattered our communal lives and...