Living in the DMV we’re surrounded by many amazingly talented competitive diverse dance teams. To celebrate our production of Dance Nation, we’ve invited local high school and college level teams who compete in Step Dance, Irish Dance, Dance Twirl, Cheer and South Asian Dance to strut their stuff on the Olney Theatre stage. Come experience the energy and excitement as each team presents their unique dance style dancing to win, in our case, the hearts of the audience!

Featured groups will include: 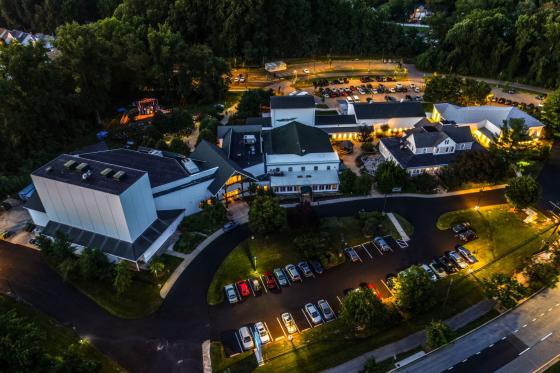