Theatre and the Black Arts Movement

Growing up as a young Black girl who loved theatre, I always thought I was inhabiting a space that wasn’t necessarily meant for me. We got the chance to read A Raisin in the Sun, and maybe heard a brief mention of August Wilson. But I thought theatre as a whole had largely not ever had a presence in which it was was created by, for, and about Black people. That saddened me but I also thought “Well, I guess I’ll just have to be one of the people to make that happen.” It wasn’t until I began studying theatre at UVA (Wahoowa!) that I learned how wrong I was.

Black Theatre history is rich and varied. So much so that I wasn’t even sure what I wanted to talk about in this blog post! However, I eventually realized that if it’s up to me, I want more people to know about the Black Arts Movement (BAM).

The Black Arts Movement is often referred to as the artistic wing of the Black Power Movement. The artists who participated in the BAM were “Cultural Nationalists,” as opposed to the “Revolutionary Nationalists,” who were best represented by the Black Panther Party. Members of the BAM believed in the need for racial pride amongst Black people, self determination, and the need for cultural institutions.

However, this is not true of all the people who participated in the Black Arts Movement, and the artists who grew out of it. Many Black writers who grew to make great achievements- Nikki Giovani, Maya Angelou, Sonia Sanchez, Audre Lorde- were all participants in the Black Arts Movement. And despite being short lived and not well known by many, it had major lasting impacts on the art we see today. Many say the Black Arts Movement is what has laid the foundation for modern spoken word and hip hop. Furthermore, other artists of color have cited the Black Arts Movement as what inspired them to make culturally specific work. Of the movement, playwright and novelist Ishmael Reed has said “I think what Black Arts did was inspire a whole lot of Black people to write. Moreover, there would be no multiculturalism movement without Black Arts. Latinos, Asian Americans, and others all say they began writing as a result of the example of the 1960s. Blacks gave the example that you don't have to assimilate. You could do your own thing, get into your own background, your own history, your own tradition and your own culture.”

I encourage you all to do your own reading on the Black Arts Movement, as well as the many other major Black arts contributions throughout history, in theatre and otherwise. I’ve included some resources to get you started below! It’s great to do this during Black History Month, but you should also engage with the work of Black artists all year long. 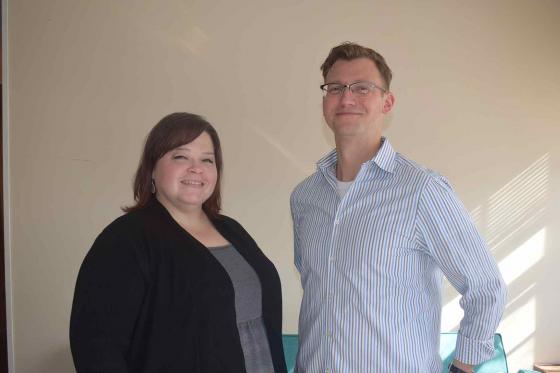 Melynda Wintrol is our brand new Arts Integration Manager. I sat down with her to... 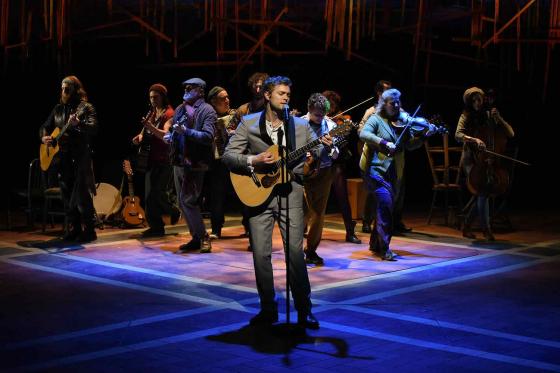 Following the lives of street performers and featuring a cast that plays its own instruments,...

**Update May 13, 2022** Due to circumstances beyond our control, Open Mic has been canceled. Affected patrons will be notified via the box office to explore their options.

Please note that our vaccination requirements now vary according to the theatre space your event is located in.