How To: Connect Your Device to a TV

Edited to add: We created the instructions below for A Christmas Carol, but they work for any streaming option from Olney Theatre, including A.D. 16.

A.D. 16 will be available to view from Wednesday, March 16 - Sunday, March 20, 2022. You will have 24 hours from the time of purchase to view the show on your Olney Theatre Center account.

If you would like to view the performance on your television (and who wouldn't?) there are a few things you'll need to do. This varies depending on what device you're using (laptop or desktop computer, tablet, or phone) and the specific brand of your device (Apple, PC, or Android). We've tried to lay out the process below, but there are plenty of other places on the web that have these instructions. I'm particularly fond of the directions on WikiHow for iPad, iPhone, Mac computer, Android phone, or PC. Below we lay out the most common methods and equipment you might need.

There are several devices like Roku, AppleTV, Amazon Firestick, or Chromecast that make playing video from your phone or tablet much easier using the product's mobile app, provided your device is supported (several of these options do not support iPhones or iPads). Consult the instructions for each device to make sure your phone/tablet is compatible and the best way to connect.

Many PC laptops and desktop computers have HDMI outputs, which makes this a simple task. Connect one end of the HDMI cable to your computer and the other to your television. If you have an older computer, you may need a USB 3.0 to HDMI converter.

Selecting HDMI Input on Your TV

Switch your TV to the correct input
Use either your TV's remote or control panel to select the HDMI input. On most television and remotes this can be done by pressing a button that says either "Source" or "Input." You may need to toggle through the options by using the arrows on your remote to select the correct HDMI signal. Make sure your device is on and not in power saver mode when doing this. You'll know you've succeeded when you see your device's screen mirrored on your TV.

Playback
The video playback is controlled from your device, not from your TV. So make sure your device is unmuted and has the volume turned up before pressing play. Once the video is playing and the sound is coming through your television, you can adjust the volume from your remote. With phones and tablets, also make sure your device is oriented in the "landscape" (horizontal) position, or the picture on your TV will look narrow in the portrait (vertical) position.

That's it! Enjoy the show! 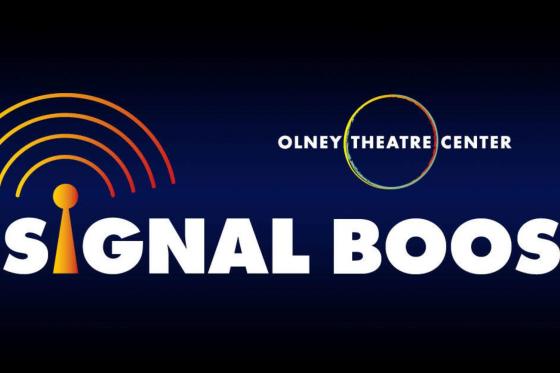 Katie Chambers may look familiar from her performance as the Ex-Girlfriend in the ensemble of... 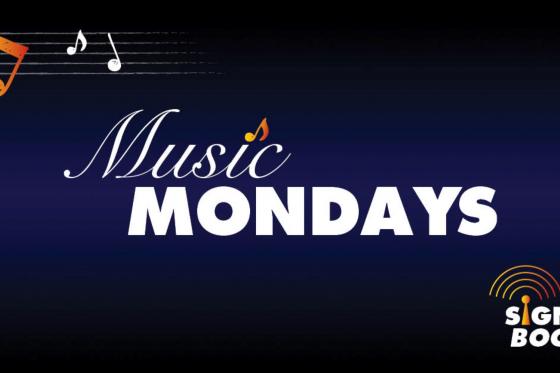 Jade Jones is a performer like few others. On stage, she's amazed DMV audiences with...