Benjamin DeCamp Cole is one of ten people who make up National Players Tour 70, and last year he was part of Tour 69. This fall Ben sat down with me to talk about life on the road a second time around. 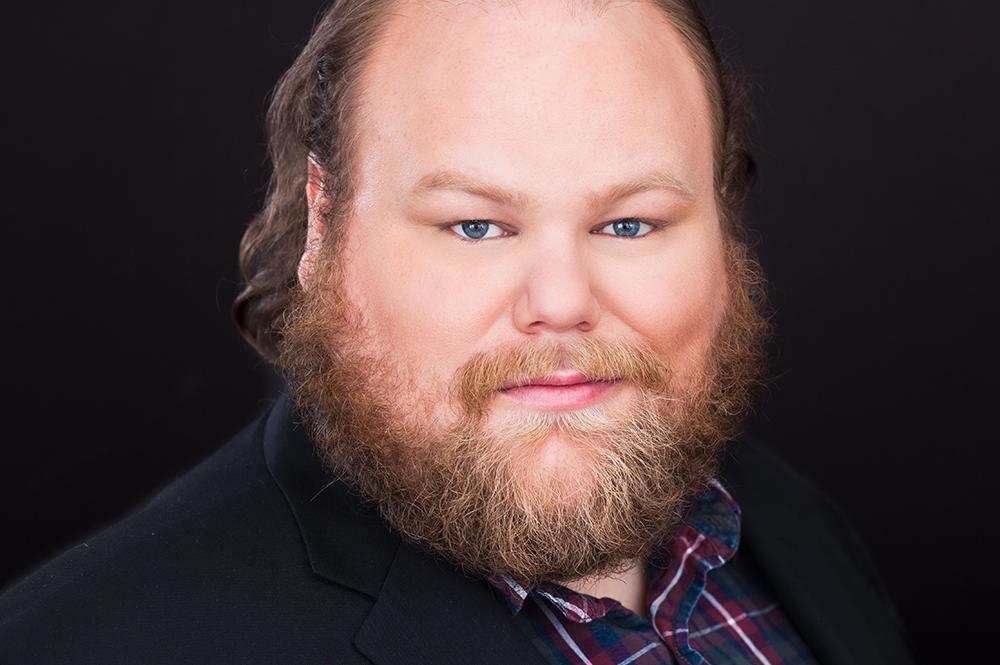 Jason King Jones: Tell us a little bit about yourself, Ben.

Benjamin DeCamp Cole: I was born and raised in Charlottesville, Virginia, and spent the first 18 years of my life there. I ended up going to a conservatory theater program at the Hartt School in Hartford, CT. Afterwards, I ended up in New York City. After I was there for a little less than five years, I had the first opportunity to come down here to Olney and participate in Players.

I’ve never considered myself much of a “city person.” I enjoyed my time there, but I have always lamented the fact that to be intimately involved in the world of theater and acting, you have to relocate yourself to one of five metropolitan outposts across the country, so I was excited to do something in smaller towns across the country with National Players.

JKJ: Most people only tour with National Players for a single year. What made you decide to return for a second tour?

BDC: First off, with an eleven-month contract, Players gives a unique opportunity to accomplish some version of “long term planning” in the life of a young actor. For a lot of people who are just out of school, taking a year on the road is a coda to their academic experience before taking the next step to a big city. For me this is more of a capstone for my twenties. It feels right to do this a second year then transition to the next phase of my acting life.

Second, when [Associate Artistic Director  Casting Director] Jenna Duncan told me she was interested in me playing Malvolio, I recognized it as a unique opportunity to pursue a role I wouldn’t normally be cast in.

Third, Players is a unique experience. I fully expect to have a career full of many exciting moments on stage, but I’m never again going to carry a cabana top across a prison yard. I’m never going to perform theater in Spearfish, SD again. These are unique opportunities, and if I wanted to experience them again, I needed to do it now.

JKJ: What are most excited about this year?